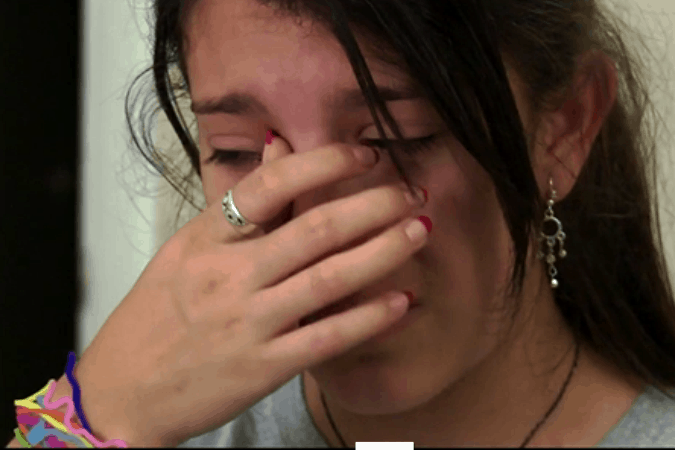 Every day, thousands of undocumented immigrants live with the fear of deportation, not knowing what could happen to them, their families,  their jobs  and their future at the end of that day. In an hostile immigrant environment fired up by the 2016 presidential campaign, immigrant hard-working families face the dramatic decision of family separation with “voluntary deportation.”

Gravitas Ventures has picked up worldwide VOD & broadcast rights to Ted Roach’s 120 Days: Undocumented in America, the award-winning documentary that chronicles one immigrant’s struggle to keep his family together after an immigration judge orders him to leave the U.S. “voluntarily” within 120 days to avoid an official deportation.

The Immigration debate gets personal in this documentary from filmmaker, Ted Roach. Family man Miguel Cortes was detected as an undocumented immigrant at a traffic stop after living in the U.S. under the radar for over a decade. After receiving the judge’s “voluntary departure” order, Miguel, his wife and two daughters have four months to decide if they will send Miguel back alone, or change their names and disappear back into another American city to keep their family together. The film crew joined the Cortes family from the first day in court through Miguel’s last official day in the United States, revealing a hidden side of an undocumented society that few Americans ever get to see.

The documentary had its North American premiere at the Austin Film Festival and was selected for over 20 other festivals, winning 10 awards and four nominations along the way. The upcoming D.C. premiere will take place the weekend of October 22-25, with featured screenings in the Greater Washington Immigration Film Festival and American University’s Human Rights Film Series. The film will also screen at the 2015 Napa Valley Film Festival.