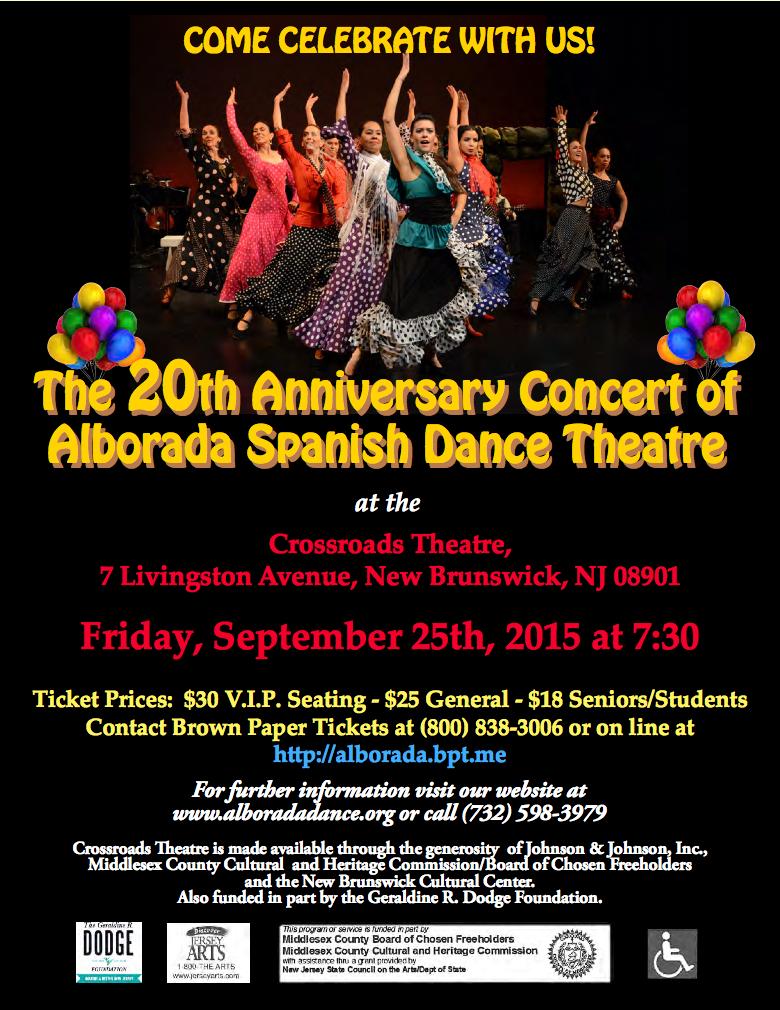 Join the Alborada Spanish Dance Theatre in New Jersey to celebrate its 20th Anniversary with a concert taking place on Friday, September 25 at 7:30 at the Crossroads Theatre, 7 Livingston Ave, New Brunswick.

Alborada has a unique niche in that it explores the rich diversity and complexity of Spain’s interactions with other world cultures. Along the history of the Iberian Peninsula, the region has received influences from a number of traditions including Indian, Jewish, Latin American, Arabic, African-American, and Irish cultures. Their group productions include worldwide dancers, performers and musicians.

The concert promises to be an intoxicating tour of passion, art and performance by the talented members of the group. For tickets or more information, visit AlboradaDance.org.

Actress Justina Machado to host “The Culture Is: Latina” roundtable conversation on MSNBC

Why words matter: The negative impacts of racial microaggressions