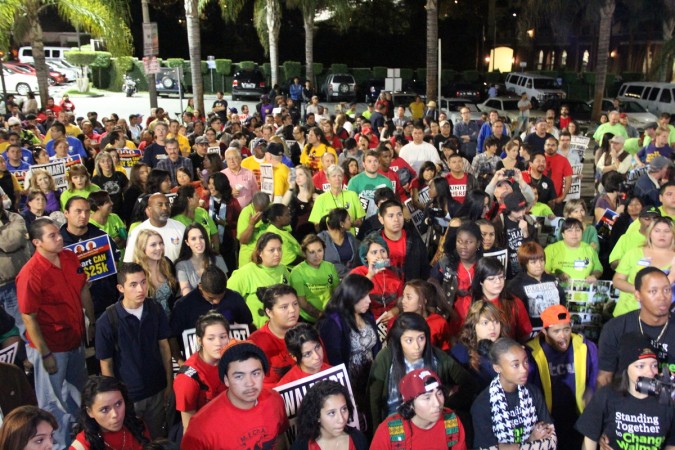 While the 2016 presidential campaign has set its tone on working class Americans’ vindications, the reality that white-collar crime is not only fine and doing well in America but continues to be rewarded continues to be disturbing for the regular citizen.

As much as we try to send a positive message from LatinasinBusiness.us to the business community we belong to, and bring to the forefront the achievements and accomplishments of Latinas around the country, it wouldn’t be right to ignore the battle that many women workers –among which Latinas are a part of–are fighting for their rights in the workplace.

Some of these rights are basic to our condition of women –such as a paid maternity leave– while others we share with our male co-workers, the minimum wage, paid sick time to care for ourselves or others, and other basic rights that corporate America refuses to concede.

So when news such as the one I read this morning in The New York Times break up –and we hear this type of news almost daily–, we have no doubt that something is terribly wrong in working America.

“The chief executive and two senior officials of United Airlines resigned on Tuesday amid a federal investigation into whether the airline had traded favors with the chairman of the Port Authority of New York and New Jersey,” reports the daily paper.

Despite the political connotations of the case that links the Port Authority of New York and New Jersey to presidential hopeful Gov. Chris Christie via his appointment of David Samson, and the Bridge Lane Closing scandal, the most disturbing information is the following passage:

“United filed a report with the Securities and Exchange Commission on Tuesday indicating that Mr. [Jeff] Smisek would receive nearly $4.9 million in a separation payment, and 60,000 shares of stock, valued at over $3 million. It also said he had agreed to cooperate fully “in the defense, prosecution or conduct of any claims or investigations which relate to events or occurrences that transpired” while he was employed.”

As many workers, I was laid-off once from a job. The circumstances surrounding the pink slip were not related to any bribery or kickbacks I had negotiated on behalf of the company nor for misconduct of any kind but for reasons beyond my control. I was a contractor with the State of New Jersey and a new political troupe took the realm; they needed those 750 plus contract jobs to repay their political alliances, and I was one of them.

I had already started my business as a part-time activity and, despite the sense of vulnerability and uncertainty the unexpected action brought up, I saw the event as an opportunity to go full-time with my venture. It’s been 14 years and I thank them every day.

In those circumstances, I was never offered a separation payment, a share or a pension plan, or any type of compensation. Moreover, the State union refused to stand up for us –contractors– because most of us were in management. So you pick up your box and you go home. 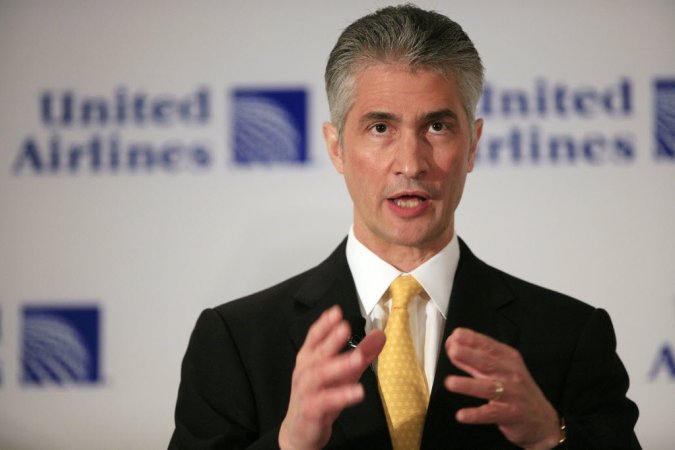 Mr. Smisek, however, will enjoy a good severance pay, shares and probably another opportunity someplace in corporate America. His agreement to cooperate fully with the investigation will probably be rewarded by dropping any bribery and kickbacks charges against him. The Department of Justice will mostly slap United on the wrist and charge them with some sort of settlement penalty –as they did during the bank and financial crisis– because they are “too big to fail.”

And there we go again, ladies and gents, another turn of the merry-go-round in corporate America, while working Americans see with despair their opportunities of holding a job, achieving higher education or raising a family continue to dilute.

So today we pledge to be part of an important effort to help working families, small businesses and women to achieve their labor rights by supporting and promoting voters’ registration and the right to vote. While many Americans in despair see little value to voting, we believe it is the only means we still have to defeat the powerful corruption rampant in the country.

So pledge with us, support our effort, let’s make this a journey together, for us and for our children, and for the opportunities this country still has to offer. 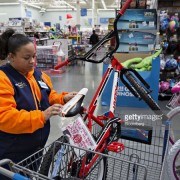 Washington, D.C. — September 20, 2021 — (LATINX NEWSWIRE) — LATINA Style Inc., in partnership with Parents Step Ahead (PSA), will virtually host the 18th Annual National LATINA Symposium – a national platform for Latina professionals addressing the most urgent issues affecting Hispanic professional women across the United States. The conference keynote speaker will be the …
View More
Exporting for small businesses now a STEP away with SBA

Advancing Hispanic corporate leaders from diversity into inclusion
Want more? Get LIBiz.us in your Inbox!