PODER PAC, marriage equality and the power of two in DC (video) 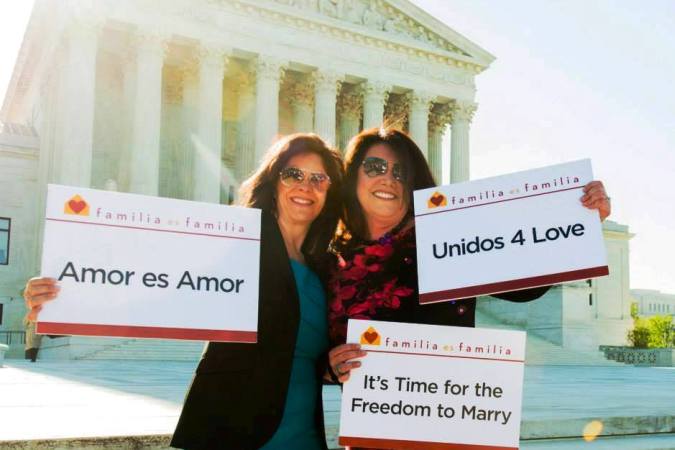