Start today your exit strategy to sell your business successfully 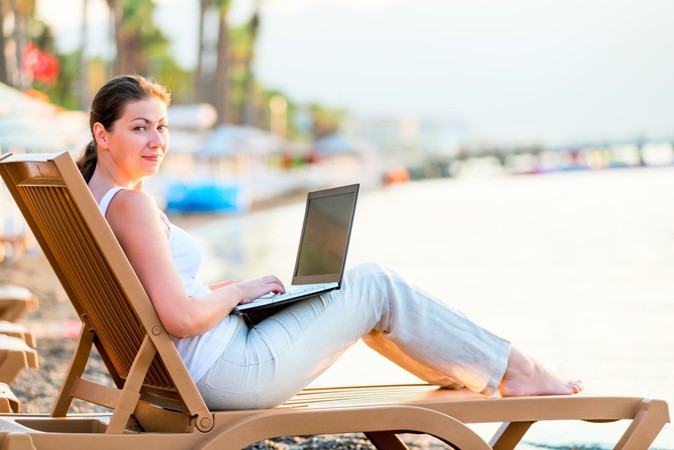 In his book,  The Seven Habits of Highly Effective People,  Stephen Covey said, “Begin with the end in mind.” Covey worked to facilitate the achievement of personal and professional goals through a systematic approach that resulted in the creation of a step-by-step guide.

By beginning with “the end in mind,” Covey tasked his students with establishing and envisioning a goal and then working backwards from that goal, one step at a time. The result of the exercise was the creation of a road map that provided the necessary elements to successful goal achievement.

Most business owners envision an exit for their business. For some, the goal is to own a business that provides a comfortable living and that can one day be passed down the family tree. For many, however, the goal is more straight-forward: build a business, sell it, make a reasonable return, and do it again.

Now that the economy appears to have stabilized…somewhat, many longtime business owners that survived The Great Recession are giving thought to cashing out. Unfortunately, many of these entrepreneurs are finding themselves depressed as they discover that their companies are not worth what they thought.

On May 14, 2014, I had the opportunity to interview Matthew Winefield, President of Winefield & Associates. Matthew joined me on my//  NBC radio show to share his experiences as a consultant to business owners seeking to sell their companies.

The Income Multiplier Approach takes the business’ net income, adjusted for owners benefit (add back owner’s salary, owner’s benefits, interest payments, depreciation and deduct capital expenditures) and multiplies it by an industry factor. The factor, usually expressed as a range (e.g., 3 – 5 times), is multiplied by the adjusted net income number to arrive at the value.

Business owners that seek to exit their business some day through a sale should begin the valuation process as early as possible. Winefield stated that many times he must deliver an unexpected wake-up call to business owners when they realize that the valuation of their company is nowhere close to what they thought.

Winefield stated that business owners should conduct valuations early in their business’ life to find out where they fall relative to their exit “goal.” This tactic can provide the time to implement a strategy to achieve their goal. An early valuation analysis will provide the business owner with the metrics (e.g., sales, net income, etc.) that must be acheived to bring in the desired sales price.

At the end of the day, a business is ultimately worth what someone else is willing to pay for it. But given the general acceptance of certain valuation methodologies, a seller is always best served by being aware of the values derived through these methods.