Your voice an asset that talks about your brand 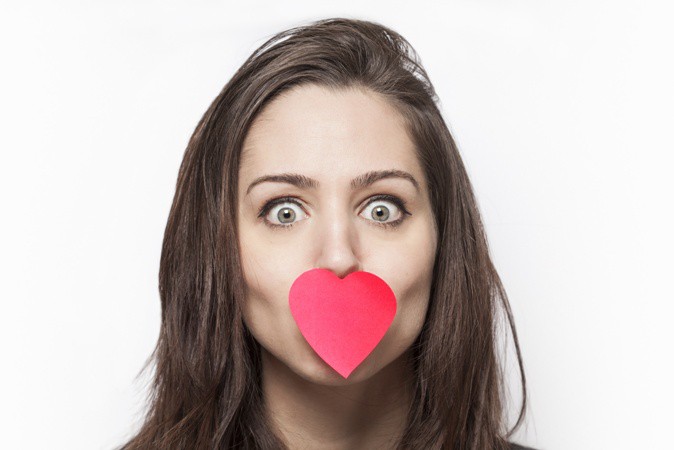