Holiday Season time of giving or time of economic empowerment 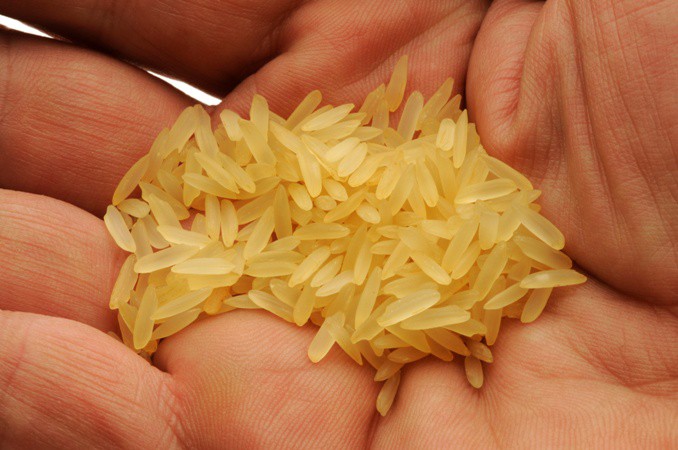 This time of year we are bombarded with requests from all sorts of organizations who remind us that it is again “this time of year to give.” Giving to charities or to churches is a practice that has helped many. It has built non-profit and religious organizations that are now larger than corporations; it has sustained the poor, the suffering and the needy.

We find different kind of givers: Some choose charities of their preference –not always those that help the most in need– such as the arts, the ballet, or a museum, usually for activities they enjoy the most.

Others prefer to give abroad, malaria in Africa or hunger in Latin America, some unknown place they don’t have to deal with on a daily basis. Then there are those who sustain organizations that sustain their religious beliefs such as anti-abortion and anti-gay organizations, denominational charities and the like.

Still there are those who donate to sick children, animal organizations or the veterans, all good causes that strive to really help. But, in my opinion, the world of charity is a world that sustains a system of unfairness and inequality. Otherwise, we will be not talking about the subject. Here are my views:

They support –with unbelievably large amounts of money- those in government that deny the right of people to earn fair wages to live with dignity and in safety. They would fight back on giving immigrants the opportunity to build a decent life for themselves and their children. They would prevent veterans the care and services they desperately need after offering their lives –and their families’- for the country.