Oct 1, 2014 corporate responsibility, dress for success, how to dress for an interview, investing in your business, working Latinas 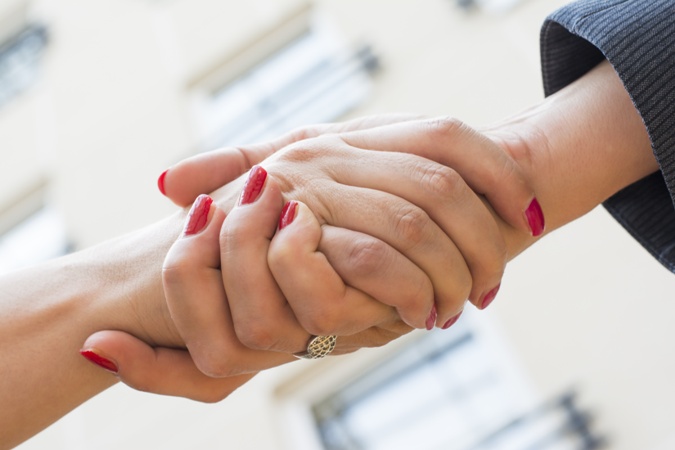 While significant money and energy has been invested in job training, resume preparation, and job creation, little has been done to address the most nuanced yet important aspect of job hunting – the interview suit. Despite the fact that prospects bring enhanced resumes and skills, they remain ill-prepared if they lack the proper attire.

The nonprofit Dress for Success describes the dilemma of Emerging Employees as a catch-22. Emerging Employees are preparing themselves to enter the workforce but without a job they cannot afford a suit. And without a suit they struggle to obtain a new job. In an effort to assist, Dress for Success has activated chapters throughout the U.S. to assist women with training and interview attire.

In an effort to encourage donations the retailer exchanges 50% discount certificates for donated suits, ties, jackets, shirts, pants, belts, and shoes. This smart incentive not only encourages donations, but also promotes new sales. Donated apparel is distributed to nonprofits throughout the country that provide job ready skills and training to unemployed and underemployed men.

In the post-Great Recession period Men’s Wearhouse has done a good job of listening to the masses. Today’s consumer expects more than just a product or service. In the post-recession era the business community is expected to reinvest into the communities from which it is earning its profits.

While many may dismiss the National Suit Drive campaign as merely a public relations tactic, the reality is that social responsibility is no longer an option – it is a requirement. In our social media-enabled society where every consumer is a potential influencer, corporations have learned that maintaining and maximizing profits requires a social responsibility strategy.

In the case of Dress for Success and Men’s Wearhouse, these acts of charity can be the difference between getting the job and spending another week on unemployment. And of course, there should never be anything wrong with doing good business by doing good.