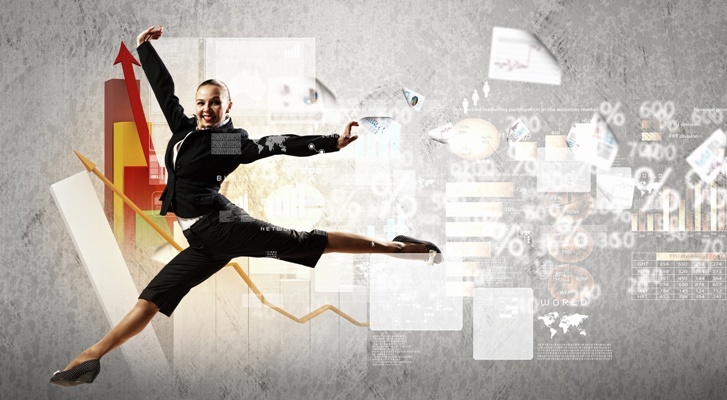 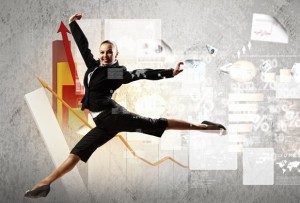 Entrepreneurs like Ryan Krane, president of the eponymous firm Ryan Krane Inc. and creator of the Krane Training Method, know that launching and operating a company is a challenge and that success requires continuous evaluation of the business model to improve tactics and try new approaches.

Over the years Krane has adjusted his business model to take advantage of demographic changes. On my Money Talk radio show, he recently shared his tips for keeping a business model relevant and achieving entrepreneurial success:

Abraham Lincoln once said, “The probability that we may fall in the struggle ought not deter us from the support of a cause we believe to be just; it shall not deter me.”

When it comes to starting and growing a business, entrepreneurs should give themselves the best shot at success. The marketplace is packed with competitors. While new entrants with considerable innovation can have success in serving mature and stable segments, entrepreneurs must be cautious. They can get the greatest bang for their buck by targeting segments that are growing and where players are not yet established.

Krane recognized the business-development opportunities suggested in research citing the health benefits of regular exercise. His hunch was bolstered by the following Bureau of Labor Statistics projection: “Employment of fitness trainers and instructors is projected to grow 13 percent from 2012 to 2022, about as fast as the average for all occupations.”

The Greek philosopher Heraclitus is widely credited with saying, “The only thing that is constant is change.” While some entrepreneurs may not be trained in the classics, this is one lesson that business owners ought to know. All industries are in a constant state of change and companies that do not evolve will eventually die.

When Krane began his fitness-training business, baby boomers were still years away from beginning their exodus into the world of retirement (perhaps eating bonbons and sipping Mai Tais). As years passed, he recognized a need to address the aches and pains that come with aging.

Indeed as the Denver Post reported, “the benefits of exercise for any age are well documented, but recent studies indicate that it can have significant impact on reducing illness and chronic disease in those over the age of 50.” Krane saw business potential in this trend and took timely action by implementing programs focusing not only on traditional fitness and nutrition regimens but also on addressing some common ailments that arise with aging.

Earlier this year, Krane released a series of videos intended to address these ailments with titles like Get My Ankle Better, Get My Knee Better and Get My Back Better.

Innovation can keep an entrepreneur’s competition at bay. About three years ago, as Krane witnessed the surge in popularity of video and the power of YouTube, he began to explore the use of instructional videos as a form of marketing. (Indeed YouTube broke the billion-user mark in 2013, according to Advertising Age.) Krane created his own YouTube channel and began to create and distribute fitness advice online.

Krane’s reputation for producing fitness and nutrition content spread and he began receiving inquiries from potential clients around the world.

Pursuing yet another chance to innovate, Krane expanded his in-person fitness training business to include virtual training by using Skype. His client portfolio expanded to include clients from as far away as Indonesia. His innovative approach to fitness training scored him a recent interview with ABC’s Diane Sawyer.

In the real world, more than three areas of concern arise. But entrepreneurs who adequately focus on growth, evolution and innovation can aim for their business models remaining relevant at all times and giving them the greatest opportunity to achieve success.